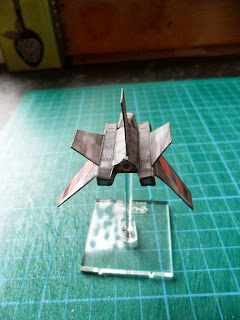 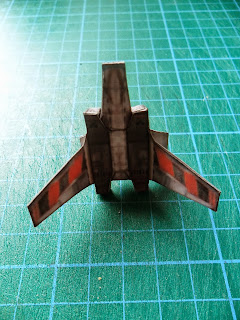 Amongst the other pdfs of Starwars paper models I found over at http://www.momirfarooq.com/swstarfighter/imperials.htm was this Assault gunboat - I liked the look of it, but wasn't sure how it fits in to the Star Wars universe. So I looked over on Wookiepedia and found this info: http://starwars.wikia.com/wiki/Assault_Gunboat﻿
They are Imperial fighter ships with their own hyperdrive. Apparently they have only really appeared in the Star Wars X-Wing computer game. Anyhow - they look great, and after a quick google search I also found these images below on the boardgamegeek forums. Excellent.

I found the images below at this link:
http://boardgamegeek.com/thread/881477/extras-the-tie-fighter-expansion 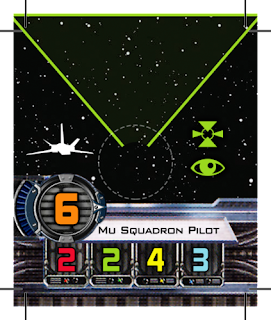 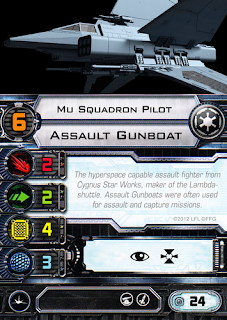 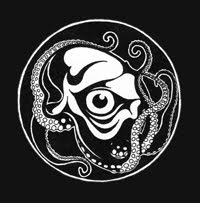